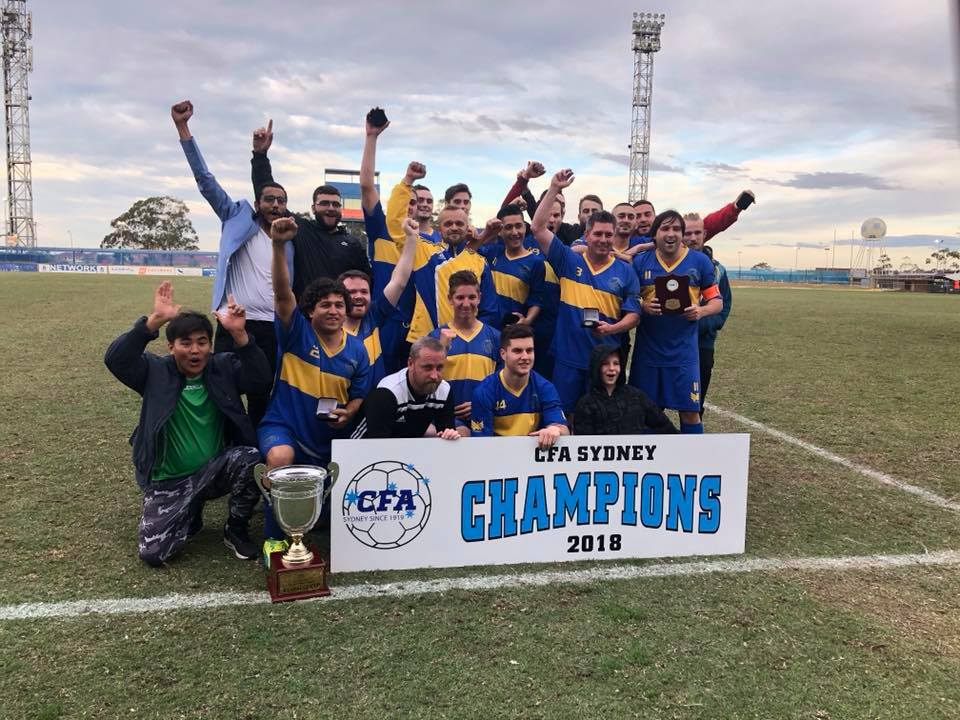 Lidcombe Congregational Church Soccer Club was formed in 1939 by Edward (‘Pop’) and Hazel James. In the first season it was a single All Age team that represented Lidcombe in the Protestant Churches Soccer Football competition.

The club’s very first match ever played was on 15th April 1939 at our then home ground of Wyatt Park. The team comprised of players whose ages ranged from 14 years to mid 30’s with most having never played the game before. The result was a surprising 0-0 draw with Carlingford Hostel. From this very first match ever played by the club the ‘Congregational’ part of the club’s name was shortened to ‘Congs’ or ‘Congos’ and continues to this very day with the club motto- “Once a Congo….ALWAYS A CONGO!”. 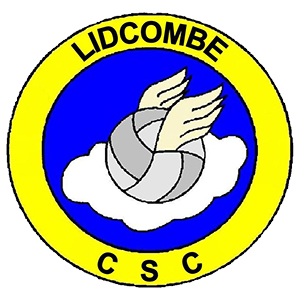 We use cookies on our website to give you the most relevant experience by remembering your preferences and repeat visits. By clicking “Accept”, you consent to the use of ALL the cookies.
Cookie settingsACCEPT
Manage consent

This website uses cookies to improve your experience while you navigate through the website. Out of these, the cookies that are categorized as necessary are stored on your browser as they are essential for the working of basic functionalities of the website. We also use third-party cookies that help us analyze and understand how you use this website. These cookies will be stored in your browser only with your consent. You also have the option to opt-out of these cookies. But opting out of some of these cookies may affect your browsing experience.
Necessary Always Enabled
Necessary cookies are absolutely essential for the website to function properly. These cookies ensure basic functionalities and security features of the website, anonymously.
SAVE & ACCEPT