Regents Park Saints Football Club is an amateur Football (soccer) club based in Regents Park, Sydney, New South Wales, Australia and competes in the country’s amateur football (soccer) competition.  Regents Park Saints Football Club was called St Johns Soccer Club until late in 2011 when the club decided to change the club name to begin a new chapter in the life of the club.  Our home ground is Princes Park a a large park in the western part of Auburn adjacent to the Duck River.  It is used through out the year for Football (soccer).  The park is an important part of Auburn Councils extensive network of sports grounds that extends along the Duck River corridor and the boundary with Parramatta City Council. 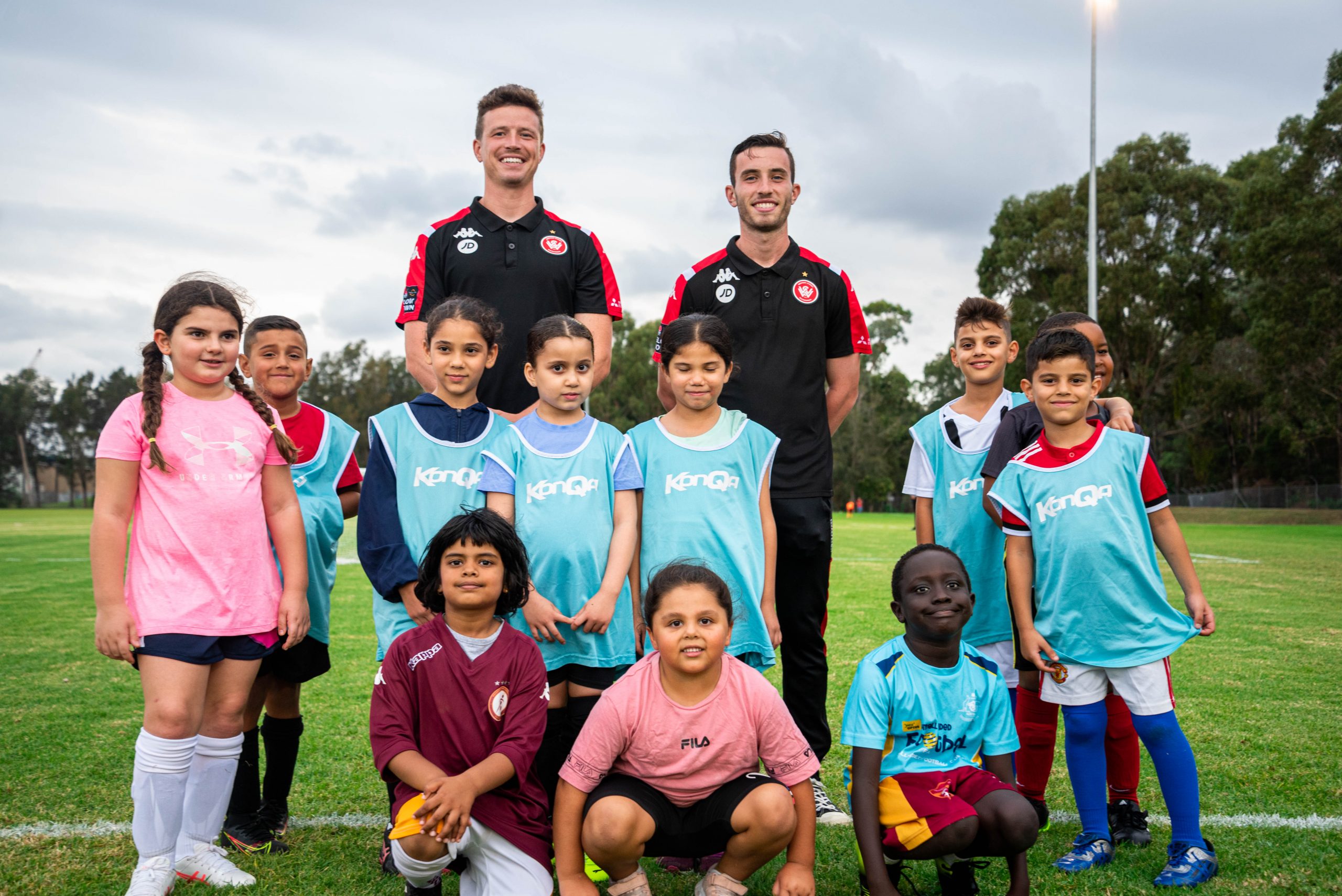